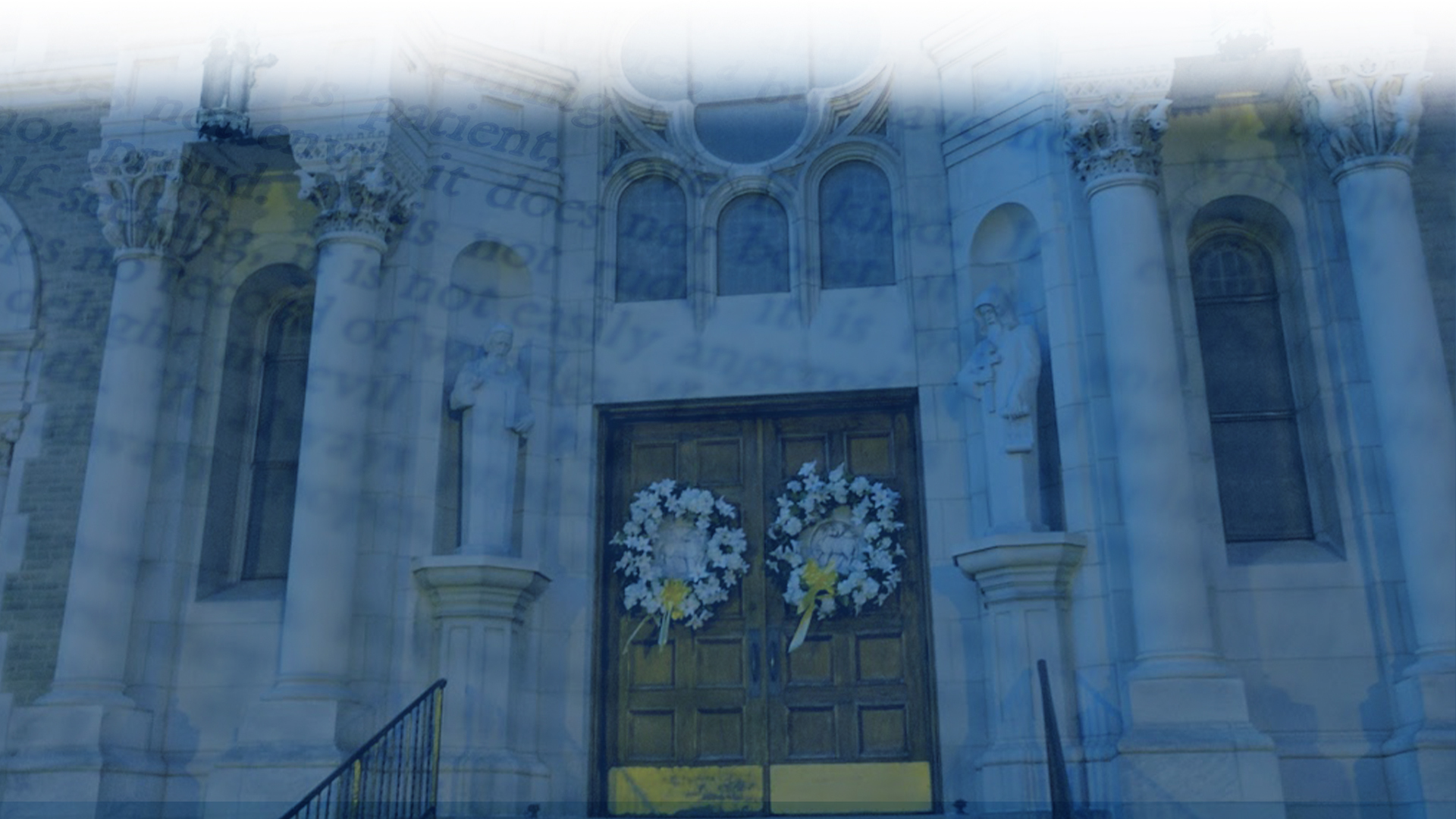 Browsing A message from Father Mark

16TH SUNDAY OF THE YEAR A
Not long ago, I talked on the phone with a single mother. Shortly after everything had
shut down this past March, she had lost her job because she had to stay home and care for her
children. Without income, she couldn’t pay her bills and was worried that her utilities would be
shut off or that she would be evicted from her home.
One thing had piled on top of another until she was overwhelmed with hardship. How
can God let this happen? She asked me. What have I done to deserve this?
People, like that young mother, don’t ask those kinds of questions because they’re
looking for a theological answer. Nor do they want to be judged. They are instead, looking for
a glimmer of hope.
The people who gathered on the beach to hear Jesus’ stories weren’t much different.
They had experienced oppression from Rome and from their own people. They had watched
the rich get richer while the poor got poorer.
Life was not fair! How could God allow his own people to continue to suffer, while evil
seemed to flourish around them? When would the Messiah deliver them from this miserable
existence and bring judgment to their oppressors?
Yet here was Jesus, telling them stories about farming! Who cares about weed control
when the world is falling down around you.
But, these parables are more than entertaining stories. Because at its most basic level,
this story is about how difficult it is to tell weeds from wheat.

Now, why shouldn’t we pull out the weeds of evil that choke out the good around it?
Why did Jesus say, leave them until the harvest?
Sometimes, weeds are too big to be pulled – their roots have intertwined with the roots of
the good plants, and pulling up one will also uproot the other. Sometimes, what you thought
was a weed is actually a good plant, and what you thought was a good plant is actually a weed.
They aren’t always easy to distinguish from one another.
We are not real good at judging between wheat and weeds – that’s God’s job anyway. So
then, why doesn’t God do something now about the evil we see everywhere? Where is
judgment when you need it?
This is the already, but not yet reality of the kingdom of God. Yes, the kingdom has
already broken into our world through Christ and is already at work among us through the Holy
Spirit. But the kingdom has not been completed: Rather, the kingdom is becoming – like seed
planted in a field.
Why do we see racial inequality and poverty and disease? Where is God in the midst of
this evil and why is judgment not happening? These are questions that believers have been
asking forever. Instead, today’s gospel is inviting us to ask ourselves – Can anyone tell whether
I am wheat or weed by the way I live my life? And do I let God be the judge of who belongs in
the kingdom?

Like those workers in the field we may think it’s our job to pull the weeds, to judge who
is worthy to of God’s kingdom and who should be rooted out. But, that is not our job.
Judgment is mine, says the Lord. God will take care of removing evil in God’s own time.
In the meantime, we live in the already, but not yet kingdom. The kingdom is becoming
and we are part of that kingdom. The kingdom exists with limitless grace in the midst of an
evil world. Our job is to offer that grace – to offer the love of Christ – with the same kind of
abundant generosity God has offered to us.